At the Castro Theater in San Francisco last year, the makers of Word Is Out | Stories of Some of Our Lives, showed the restored groundbreaking documentary on gay America back to where it first premiered in 1977.

The epi-gay-centric symbolism is not lost. It is hard to fathom a world now without the course of events that have driven gay life in years since- GLBT civil rights legislation, HIV/AIDS, cultural wars, political clout, gay tv; so much has happened since, how is it possible that the film would still be so compelling?

In fact, this time capsule is so resonating today even with cultural shifts in gay America since it was filmed. The 28 people profiled in the film, culled from over a hundred filmed interview of GLBT people from all backgrounds and all ages (18-77). They candidly tell the truths of their emotional, sexual, family and social lives representing gay America that was busting out of the collective closet.

The commemorative DVD has fascinating updated footage on the people in the film and the filmmakers who talk about how they got the film made. In its time the filmmakers confronted broad-base societal oppression.

Many of the people interviewed are no longer here, but many are flourishing under the rainbow. Word Is Out is as insightful and moving 30 years after gay America finally had a chance to tell it like it was. 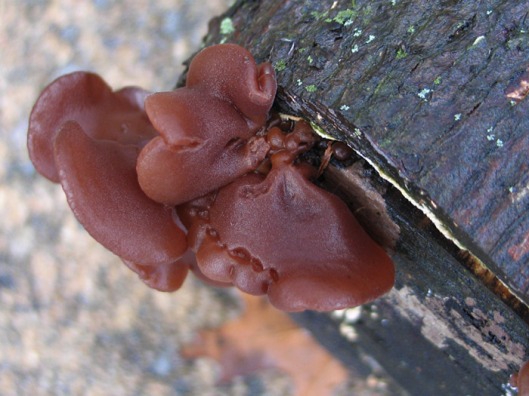 A young man stands on

one foot, the other is

crossed over the knee

He wears a second skin of crimson

His arms are open to throw

He clasps a clay goblet as

over the man’s head toward

on the ominous path