Gustavo Dudamel made his first appearance in Verizon Hall in Philadelphia in 2008 with the Israeli Philharmonic, in a triumphant performance. He returned this week with the Los Angeles Philharmonic as part of a two-week US tour for an intriguing program of John Adams ‘City Noir’ and that most beaten warhorse, Tchaikovsky’s Pathétique.

Dudamel was all business when he bounded onstage to a warm ovation and launched into the Adams commission that inaugurated his tenure as chief conductor for LAP last year. It is based on writings about the horrific ‘Black Dahlia’ murder of the late forties, the same era he musically dealt with in his opera ‘Dr. Atomic’ Like that work, Noir grabs you by the throat and doesn’t let go. Its musical relentlessness is perfectly suited to Dudamel’s symphonic approach. The piece evokes a matrix of light, shadow and clamorous humanity. It is a diorama of a tarnished tinsel town of busted up dreams.

Cinematic on the symphonic surface, Adams goes for more than stylizations with the work’s wily jazz spine. Keeping a sweaty, smoky after hours jam percolated were Timothy Mcallister’s volcanic sax, Christopher Hanulik’s strung-out bass and Kenneth McGrath‘s testy drum line. Adams jazz voicing are aggressive and left marvelously raw under Dudumel. On the symphonic side ‘Noir’ is an orchestral thriller, with all sections weighing in handily, and in violist Carrie Dennis‘s case, passionately. 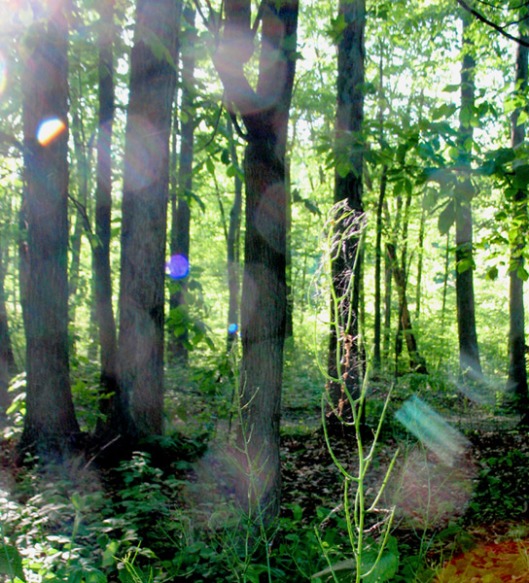